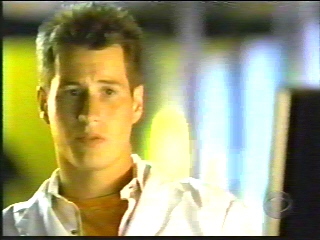 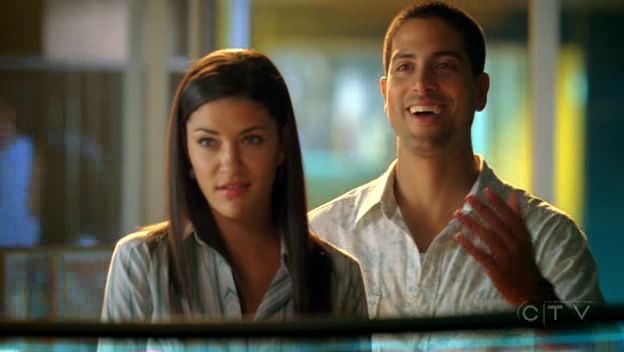 Leo Donwell is played by Josh Zuckerman
we first saw him in internal affair, he was in DNA to find to whom the sample Alexx found on Nick's hand belong to. Then we saw him in "Broken Home" and he was Cooper's replacement in "Bloodline". 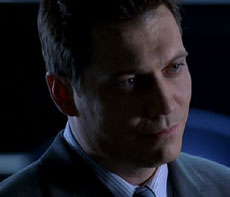 Marisol Delko Caine played by Alana De La Garza
Marisol was one of Eric's older sisters, who had leukemia. Eric was very close to Marisol, and since he went through her cancer treatments, it made him very protective of his sister. Because of the painful treatments, Eric occasionally bought marijuana, to alleviate her pain and nausea. Afterwards, Eric helped to feed her when she had no appetite. Eric's friends found out when the drug dealer ruined a crime scene by dropping though a skylight and then saves himself by mentioning that Eric buys drugs from him. Marisol and Horatio were married between the episodes that aired on May 8 and May 15, 2006. She was shot by a Mala Noche sniper during the May 15 episode and later died from her injury. It was later discovered that the hit was ordered by a Mala Noche boss named Antonio Riaz, who found out about Marisol's family connections through his relationship as her marijuana dealer. Not long after, Horatio and Delko follow Riaz to Brazil, and Horatio kills Riaz. Her last words were with Horatio--